When you get in touch with your passions and those that have naturally been motivating you, the next question is: Now what do I do with them?

Here are some of the things I’ve seen, learned, and throw back to my class (and anyone who asks): 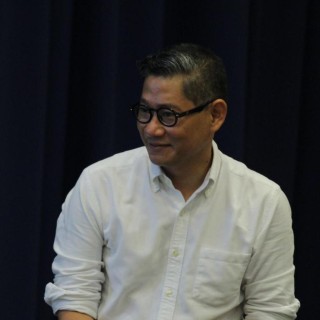